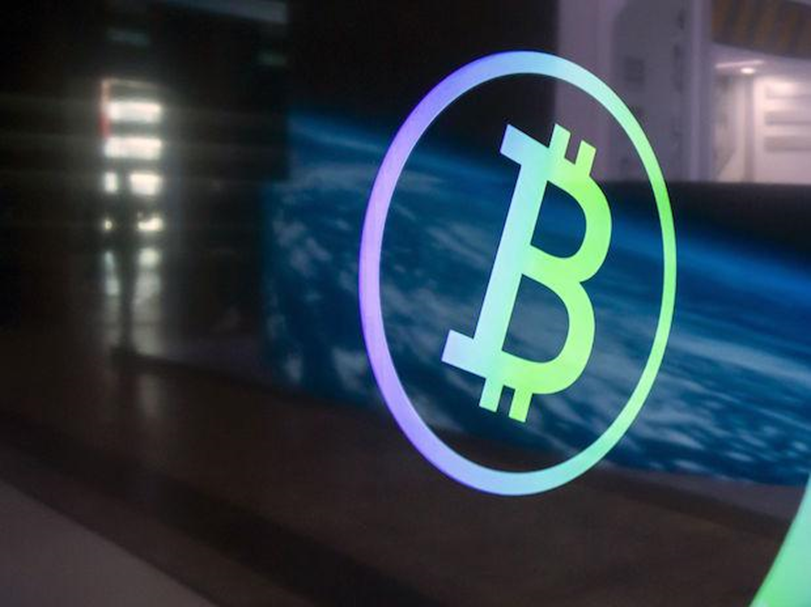 The crypto market has been through a huge number of changes in a relatively short period of time – just when things were starting to look up with the potential for the biggest like Bitcoin to become online commercial options, where some still exist amongst other payment options as a list of more options like these particularly in online gaming welcome crypto, the big names all took a step back to reevaluate the position of the most noteworthy – but once again a huge dip in price with a new wave of volatility has hit, and raises the question for many, is bitcoin still a good financial investment?

Many will suggest that now is a perfect time to invest – prices have dropped quite substantially in a short period of time with the expectation that they will rise again, just a few months ago the price of a single Bitcoin was double the current offering having capped at over $60,000 a number of times in recent months, but with the same suggestions that many investors are now offloading their additional assets, it could lead to a longer term price slump too as the market goes through a longer period of time before recovery is seen.

There have been other major changes to be considered here too, most notably the increasing bans on crypto mining and Bitcoin in particular – China was the first to get the ball rolling as the major hub for most Bitcoin mining around the world but as the industrial sized farms have moved to newer locations, energy demands and energy concerns have led to further restrictions in place from outright bans to increased energy costs for those operating these bigger farms, and the restrictions here that could make the currencies less accessible over time may also have an impact on the changing market in the future too.

Given how volatile the past year or so in particular has been and the existing uncertainty of whether or not it can become a mainstream option, even with the growing support for crypto and blockchain technology as a whole, it’s still a space that needs a lot of change before it can become the stable option that many believe it can be. As nearly $1 trillion in market cap for Bitcoin has been lost since November, it shows just how quickly change can impact even something as big as bitcoin – is it a safe investment? It’s hard to tell, but for those who have been waiting to buy may have a much more accessible choice now with prices at an unprecedented low.

Loan Shopping: Compare and Select the right Financing Choice for Purchasing a Vehicle

Is Invoice Finance a reputable Option to Loans From Banks?