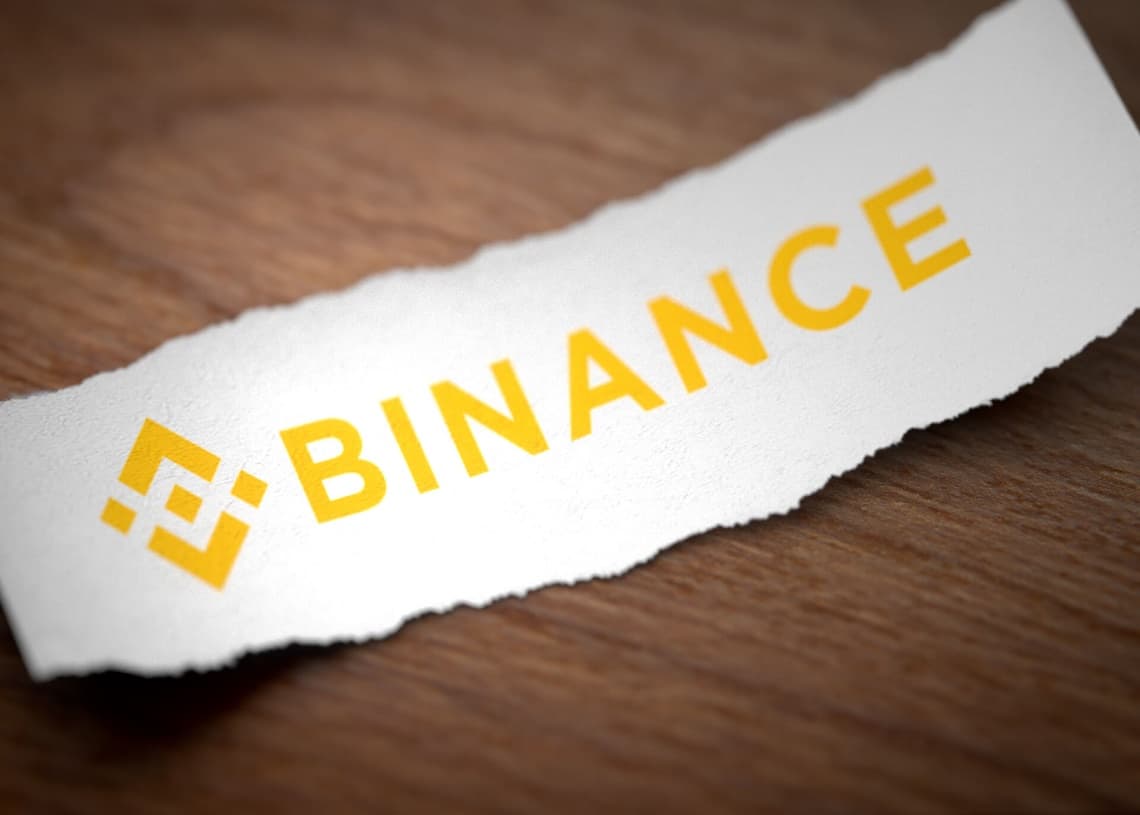 Bitcoin exchanges working with the police to convict criminals using cryptocurrencies is nothing new. In the event of the arrest of three Ukrainians who laundered around 42 million dollars for ransomware hackers and other cyber criminals, the Binance stock exchange will go public with it.

hackers delivering ransomware to users and companies dispatch, operate out of the shadows. It is next to impossible to determine who spread the malware through emails or manipulated links, since the hackers usually operate their servers from the Tor network. Then, when the ransomware encrypts the victims’ hard drives, it usually demands payment in Bitcoin in order to decrypt the data again. This Bitcoin transaction often becomes the clearest lead to the hackers, which continues especially when the hackers exchange the bitcoins for fiat money.

In order not to be caught at this delicate step, the hackers search often for changers who meet their specific needs. A gang of three Ukrainians from Poltava offered such a service for this clientele on more than 20 websites and advertised it in darknet forums. By exchanging the illegally ingested bitcoins for fiat money, they helped the hackers launder their earnings. In total, the hackers are said to have cashed out Bitcoins worth a good 42 million dollars.

At the end of June, the Ukrainian police arrested the gang.Just a few days ago the Ukrainian cyber police published a press release together with the crypto exchange Binance – as far as I know, the first joint press release by a crypto company and law enforcement. In it, Binance celebrates the “Bulletproof Exchange” project. With this, the exchange tries to sift through criminal activities in the ecosystem, track down the operators and hold them accountable together with the prosecutors.

Here, Binance aims primarily at “high-risk exchange services” like those of the three Ukrainians from, through which criminals exchange bitcoins for fiat money. Such exchange services are also called “bulletproof exchanges” and play an important role in the darknet economy. Such high-risk changers are relevant for large exchanges, as their operators always change the coins they have received on another exchange and thus affect it. An example would be the Chinese exchange Huobi, on which, according to a Chainalyses report, several highly active accounts serve as brokers for fraudsters and exchange their crypto earnings. In order to detect such changers more effectively, Binance has set up a database with various signals and data sets, in more detail https://bitcoindata.org/the-world-of-crypto/  that combines user data and DNS records with inquiries from the police and blockchain analyzes.

Significantly involved in tracking the underground changer was TRM Lab. After Binance had built its database, the exchange asked the fraud-specialist TRM analysts for help with the evaluation.Through an analysis, they tracked down a massive number of transactions that pointed to an underground money changer and his customer, a ransomware gang. Binance then proactively approached the authorities in Ukraine, who continued the investigation and arrested the money changers just three months later.

For the crypto industry, criminals are often a double-edged sword. There are again and again companies that, knowing or ignorant and out of ideology or greed for money, offer services from which criminal money changers also benefit. At the same time, the criminal use of cryptocurrencies is becoming a problem for almost every larger company that the ideologically driven scene can often find difficult to understand. Apart from ethical reservations, criminal customers inevitably mean contact with the police and also often trouble with the supervision. It is therefore a matter of self-interest for most large exchanges to regulate themselves in a way that deterring criminal users.

Such self-regulation can probably not completely replace state regulation – but it can it can complement them and also prevent government regulation from becoming too strict and overwhelming.

How To Prioritize Clinical Waste Disposal In Healthcare

Is Invoice Finance a reputable Option to Loans From Banks?

How to Choose the Best Flowers for Valentine’s Day

Why Hire a UK-Based Virtual Assistant? Your Top Questions Answered

Why Is Drain Lining Important For Damaged Pipes?

How to Choose the Best Flowers for Valentine’s Day

Why Hire a UK-Based Virtual Assistant? Your Top Questions Answered