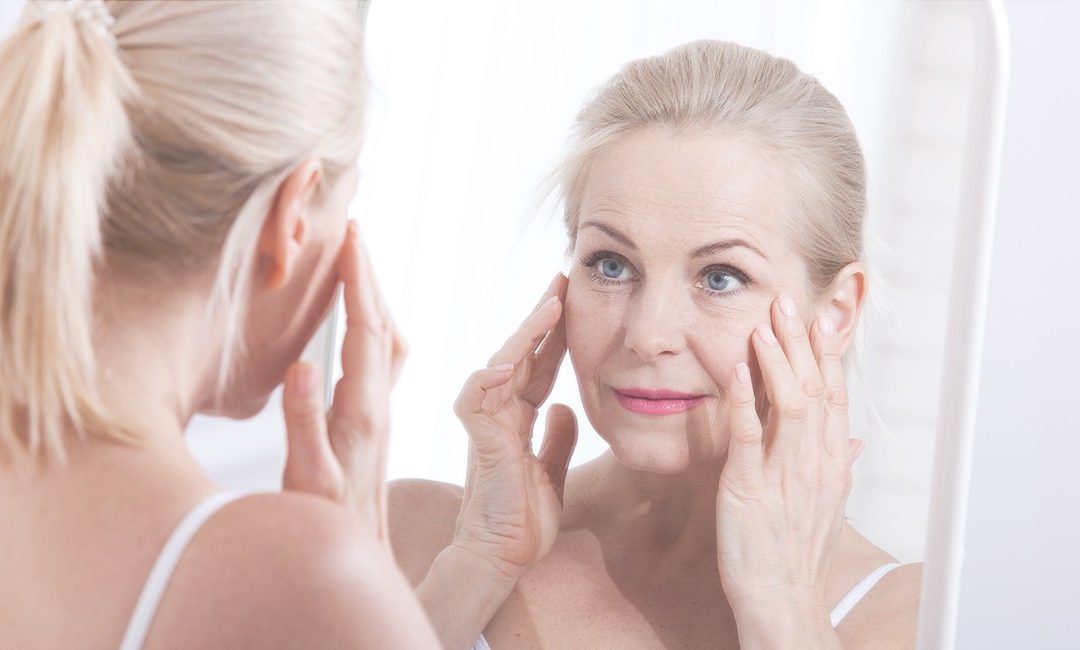 Peptides have been used for decades in health and beauty products. One popular peptide example is collagen, much beloved for its skin treatment and anti-aging benefits. What was once a very expensive ingredient is now available in common skin creams and lotions. The science only continues to get better, and more peptides are available than ever.

A lot of people often confuse peptides and proteins. True, they are similar, but there are also distinct differences that make peptides more suitable in health products, whether it’s for enhanced weight loss or to make your skin look younger.

The main thing that separates peptides and proteins is the number of amino acids in them. Generally speaking, a peptide is a strain of shorter amino acid chains. Anything from 2-50 amino acids is classified as a peptide. When you get over 50 amino acids, you’re in protein territory.

What Is a Peptide?

Peptides are found in every type of cell in the body. They are vital pieces of every organism. As stated, peptides are chains of amino acids that number less than 50. Depending on which amino acids are in a given chain, that peptide will perform a specific function. They occur naturally, but scientists and biomedical researchers can now create them synthetically.

Though peptides are everywhere, they’re not exactly in the common vernacular. Many people can’t point to a specific peptide. However, we’ve already mentioned collagen, and the popular workout supplement creatine is also a peptide.

Peptides are also in soy, wheat, eggs, fish, several different types of seed, and other foods. They reside in our stomachs, brains, and glands in the body. They serve a wide range of functions, including everything from cognitive performance to sexual function and weight management.

Proteins are larger molecules made up of more than fifty amino acids. As you may guess, because there are more amino acids, proteins are typically more complex. Just like a peptide, the specific amino acids and how they are organized determine what the protein does. When most people think of proteins, they imagine eating chicken breast or downing a protein shake for a workout. However, proteins perform man critical bodily functions like forming and maintaining cellular structure.

Proteins facilitate the movement of molecules and atoms inside the cell. They also form antibodies, something that we’ve heard a ton about over the past two years due to the coronavirus pandemic. Finally, proteins help create new molecules based on DNA and send messages between cells, organs, and tissues.

Peptides and proteins are made of the same thing, but they’re still different. The main factor that separates them is their size. It seems simple, but larger proteins with more amino acids can carry out more complex functions. Peptides, on the other hand, are built for more specific tasks in the body.

Biomedical researchers are excited about the potential of both peptides and proteins because of how they trigger chemical reactions in the body. Done right, they can promote better health and things like cognitive performance. Indeed, in animal models tested so far, the results are promising. Peptides perform several functions, and the research in animal models points to a wide array of uses.

Here are some examples of peptides and some research coming out of the scientific community tied to peptides.

Sleep Cycle Regulation – Insomnia is something that millions of Americans struggle with every day. It’s a sleep disorder that limits the body’s ability to replenish energy stores and give the brain some rest to perform at a high level when necessary. We know how vital sleep is now, and researchers are looking for ways to improve people’s quality of sleep and how much sleep they get. Sermorelin is a popular peptide that, in animal models, shows excellent promise around regulating sleep cycles because it augments the production of orexin. Orexin is a hormone that manages brain signaling tied to sleep.

Weight Loss – Melanotan 2, or MT-2, is another synthetic peptide that, when used on animals, shows excellent promise around weight loss. For example, in tests done on rodents, the test subjects given MT-2 showed a decreased preference for fatty foods that they had previously enjoyed. In addition, MT-2 shows results similar to leptin, a hormone typically associated with the feeling of being full and satisfied after a meal.

These two examples are just the tip of the iceberg for the promise of peptides. Recent developments indicate there is still a lot more to explore and discover that will impact our health for the better.

5 Methods to Destroy Your Health & Well-Being – Seize Control of the Existence Now!

The Top Reasons Why Antioxidants are Best for Your Skin

How To Prioritize Clinical Waste Disposal In Healthcare